A year in the life - To survive is not enough 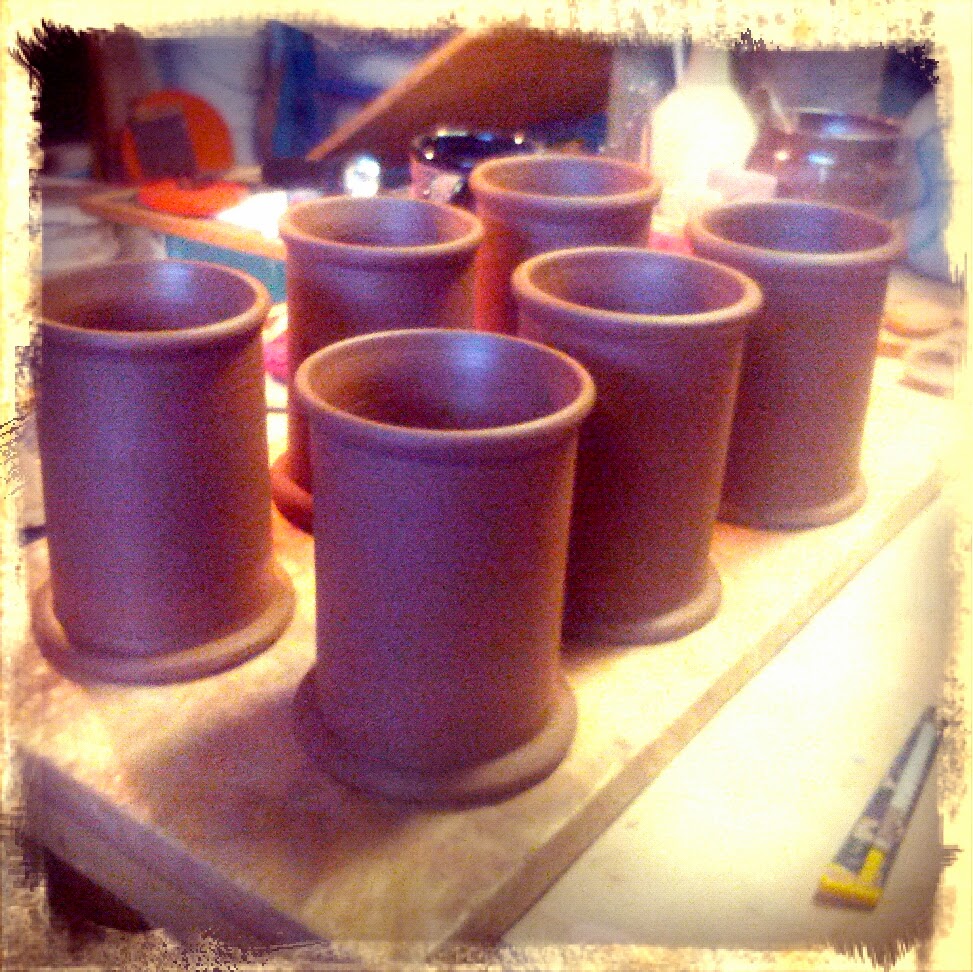 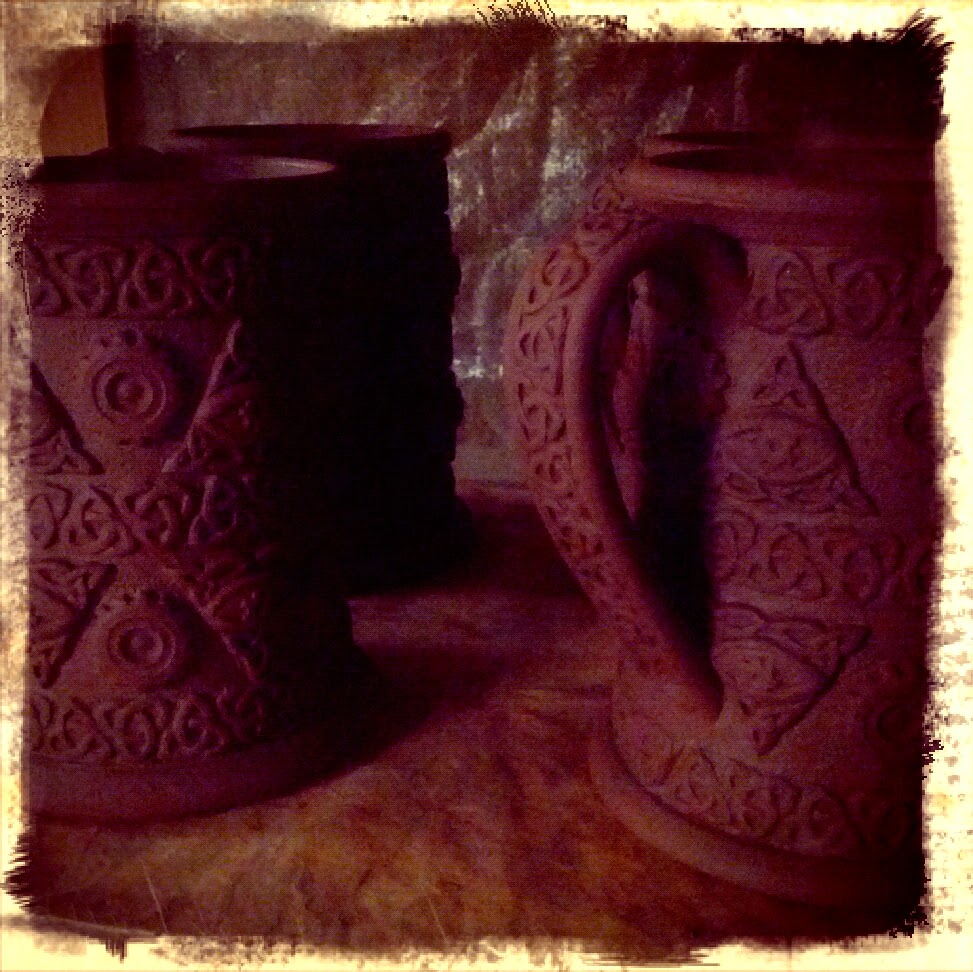 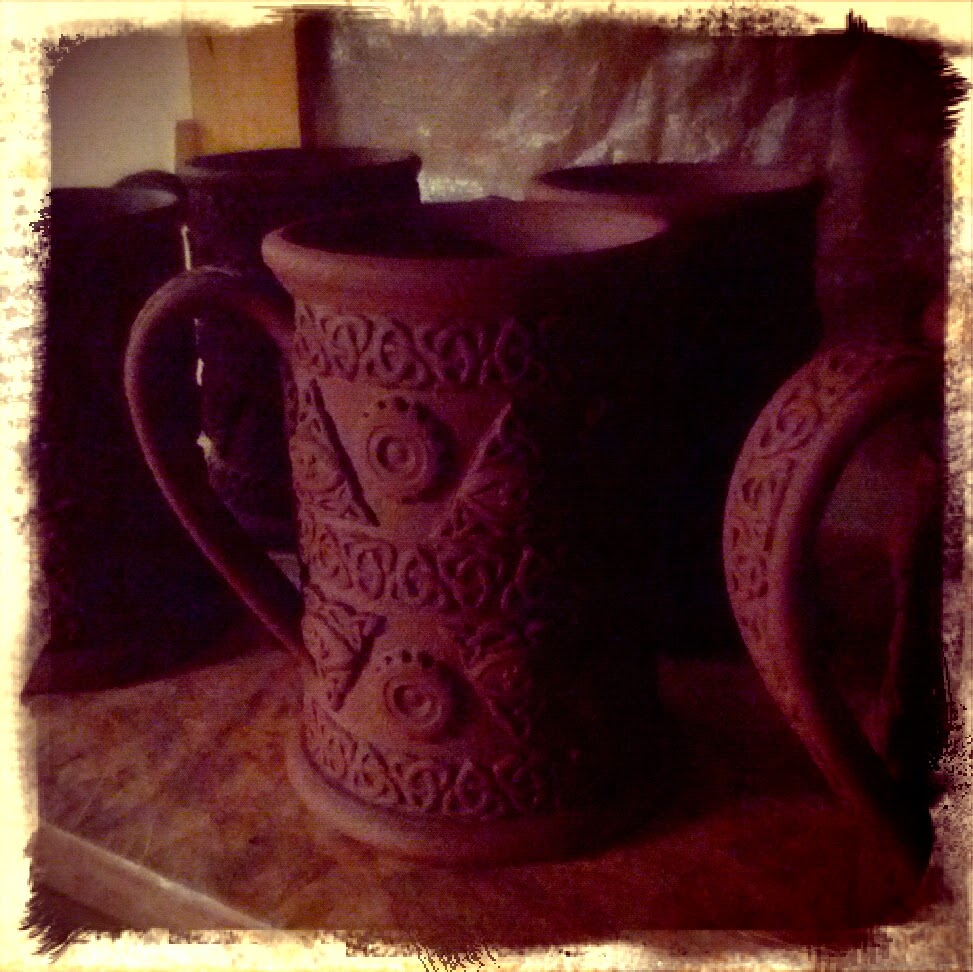 Last year I ran an Indiegogo campaign to save my eyesight, as the needed surgery was not covered by Alberta Health, even though my eye-sight was un-correctable by any lens and I was effectively going blind.

The campaign was a success and I had the surgery.

Then Calgary flooded, my regular income disappeared as a result and the IGG funds that were supposed to help me partway through the 12 month recuperation, and pay for shipping of the IGG items, are gone in three months for rent and food. I'm then forced to move, see my previous post "90 Days on the Roller Coaster" for more info on that. Tore a tendon in my shoulder in November, couldn't work for almost 3 months, killed my Xmas production and sales season. I'd go into more detail of my last year, which has been pretty fucked up, but that would be TMI. Death, injury, destruction, the usual soul crushing things. I'm still upright and moving forward despite complications, healthy today.


To everyone who contributed to my Indigogo campaign, a huge thank you.

To those who contributed and/or sent words of encouragement, double thanks.


Not everything has been distributed yet, and quite a few things, mostly mugs and cookie jars are still in process. All the smaller beads have been sent, and half the Cthulhu pendants and bottles are waiting to be mailed. Some quick math for you, I need to mail out around 25 mugs and 30 Cthulhu pendants at and average cost of $25 each, that's going to cost me about $1500 when they are all done. Not a small sum, when you are also trying to work to pay your rent and find time to make stuff. Taking on a third job this spring/summer, I guess I'll sleep when I'm dead, as they say.

Please don't worry, they are all still coming, the mere matter of survival is just delaying things. The last year has been a constant scrape and struggle to just survive, I hide this pretty well form those who ask, I don't like to show weakness. A character flaw.

Right here I really want to say a few nasty things to the couple of people that angrily emailed me looking for their stuff, but I won't. You are justified in asking, but not justified in saying horrible things to me. I'm still waiting on two perks from other campaign's I pledged to at the same time as mine, shit happens! That's all I'm really going to say, except for one thing directed at Indiegogo.


Hey Indiegogo, thanks for blocking that email from the nice folks at Lasik MD who offered to do the surgery for FREE. Lasik MD eventually found me, no thanks to Indiegogo, but I had the surgery done somewhere else already. You could've helped Indigogo, saved me the cost of the surgery, and made it a more survivable year, but if I ever need to crowd-source again I'll be using Kickstarter.


That is enough negativity from me. Lets get this done, so I can move on to the next project.

IF YOU HAVE CONTRIBUTED TO THE INDIEGOGO CAMPAIGN AND YOUR DELIVERY ADDRESS HAS CHANGED PLEASE FILL OUT THE FORM HERE.

Any other queries may be directed to my updated email HERE. 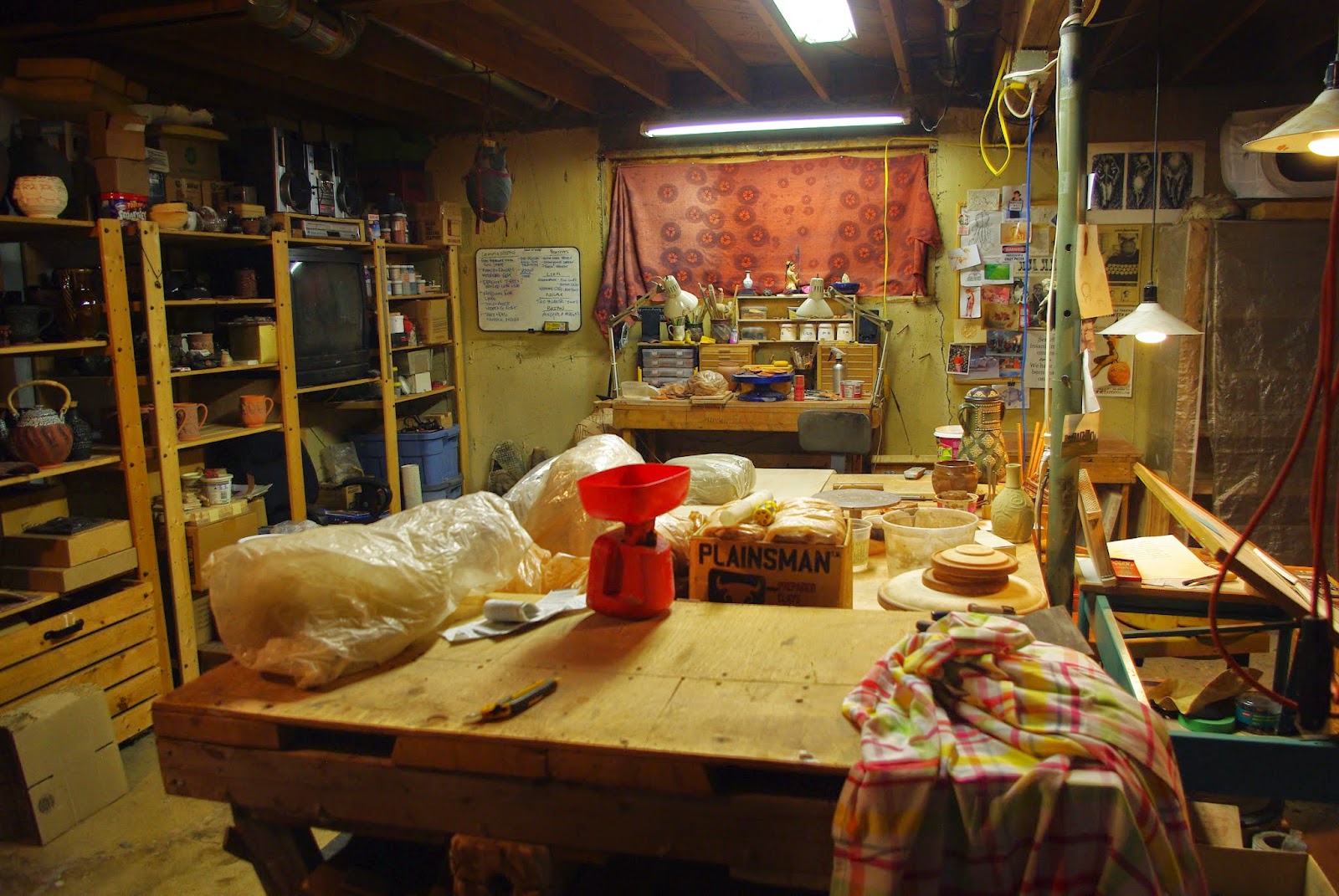